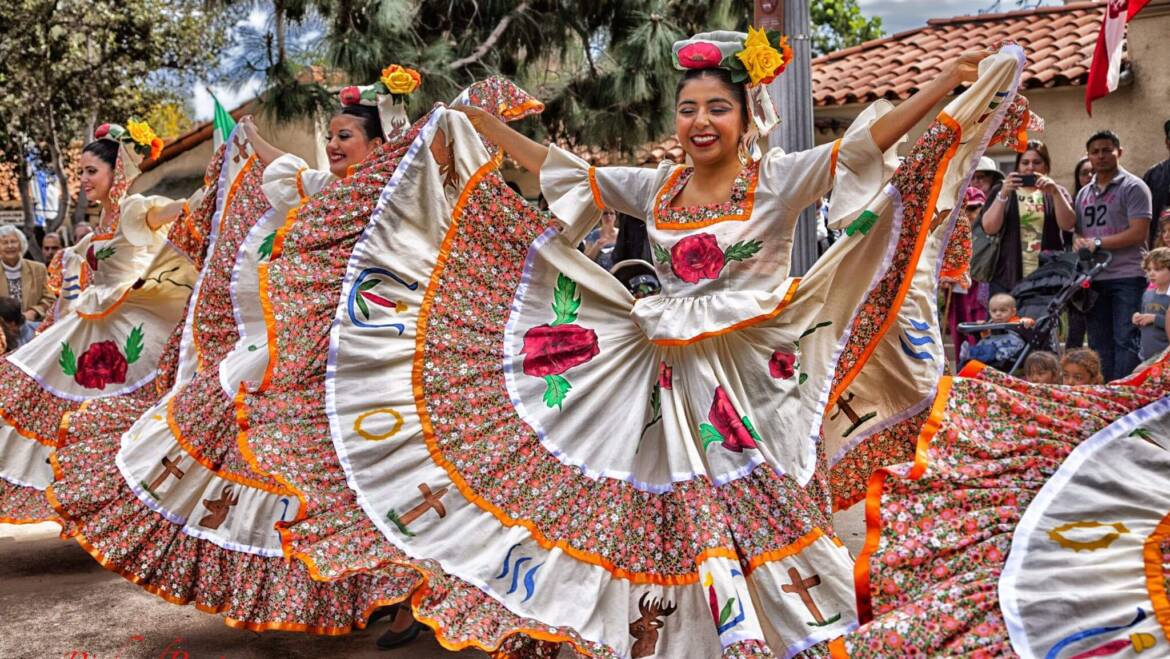 What is Cinco de Mayo in Mexico?

Cinco de Mayo (pronounced [ˈsiŋko̞ ðe̞ ˈma̠ʝo̞] in Mexico, Spanish for “Fifth of May”) is an annual celebration held on May 5, which commemorates the anniversary of Mexico’s victory over the French Empire at the Battle of Puebla in 1862. Led by General Ignacio Zaragoza, the victory of a smaller, poorly equipped Mexican force against the larger and better-armed French army was a morale boost for the Mexicans. Zaragoza died months after the battle from an illness, and a larger French force ultimately defeated the Mexican army at the Second Battle of Puebla and occupied Mexico City.

What is Cry of Dolores?

Cinco de Mayo is sometimes mistaken for Mexico’s Independence Day — the most important national holiday in Mexico — which is celebrated on September 16, commemorating the Cry of Dolores in 1810, which initiated the war of Mexican independence from Spain. Cinco de Mayo has been referenced and featured in entertainment media, and has become an increasingly global celebration of Mexican culture, cuisine, and heritage.

Events leading to the Battle of Puebla

Cinco de Mayo has its roots in the Second French intervention in Mexico, which took place in the aftermath of the 1846–48 Mexican–American War and the 1858–61 Reform War. The Reform War was a civil war that pitted Liberals (who believed in separation of church and state and freedom of religion) against Conservatives (who favored a tight bond between the Catholic Church and the Mexican state). These wars nearly bankrupted the Mexican Treasury. On July 17, 1861, Mexican President Benito Juárez issued a moratorium in which all foreign debt payments would be suspended for two years. In response, France, Britain and Spain sent naval forces to Veracruz to demand reimbursement. Britain and Spain negotiated with Mexico and peacefully withdrew, but France, at the time ruled by Napoleon III, decided to use the opportunity to establish an empire in Mexico that would favor French interests, the Second Mexican Empire. The empire was part of an envisioned “Latin America” (term used to imply cultural kinship of the region with France) that would rebuild French influence in the American continent and exclude Anglophone American territories.

Late in 1861, a well-armed French fleet attacked Veracruz, landing a large French force and driving President Juárez and his government into retreat. Moving on from Veracruz towards Mexico City, the French army encountered heavy resistance from the Mexicans close to Puebla, at the Mexican forts of Loreto and Guadalupe. The French army of 8,000 attacked the poorly equipped Mexican army of 4,000. On May 5, 1862, the Mexicans decisively defeated the French army. The victory represented a significant morale boost to the Mexican army and the Mexican people at large and helped establish a sense of national unity and patriotism.

The Battle of Puebla was significant, both nationally and internationally, for several reasons. First, “This battle was significant in that the 4,000 Mexican soldiers were greatly outnumbered by the well-equipped French army of 8,000 that had not been defeated for almost 50 years.” Second, since the overall failed French intervention, some have argued that no country in the Americas has subsequently been invaded by any other military force from Europe. Historian Justo Sierra has suggested in his Political Evolution of the Mexican People that, had Mexico not defeated the French in Puebla on May 5, 1862, France would have gone to the aid of the Confederate States of America in the American Civil War and the United States’ destiny could have been different.

Today, the commemoration of the battle is not observed as a national holiday in Mexico (i.e. not a statutory holiday). However, all public schools are closed nationwide in Mexico on May 5. The day is an official holiday in the State of Puebla, where the Battle took place, and also a full holiday (no work) in the neighboring State of Veracruz. In Puebla, historical reenactments, parades, and meals take place to commemorate the battle. Parade participants dress as French and Mexican soldiers to reenact the battle.

Learn Spanish with Maestro24, change yourself and achieve your goals! Learning Spanish is your way to a new level!