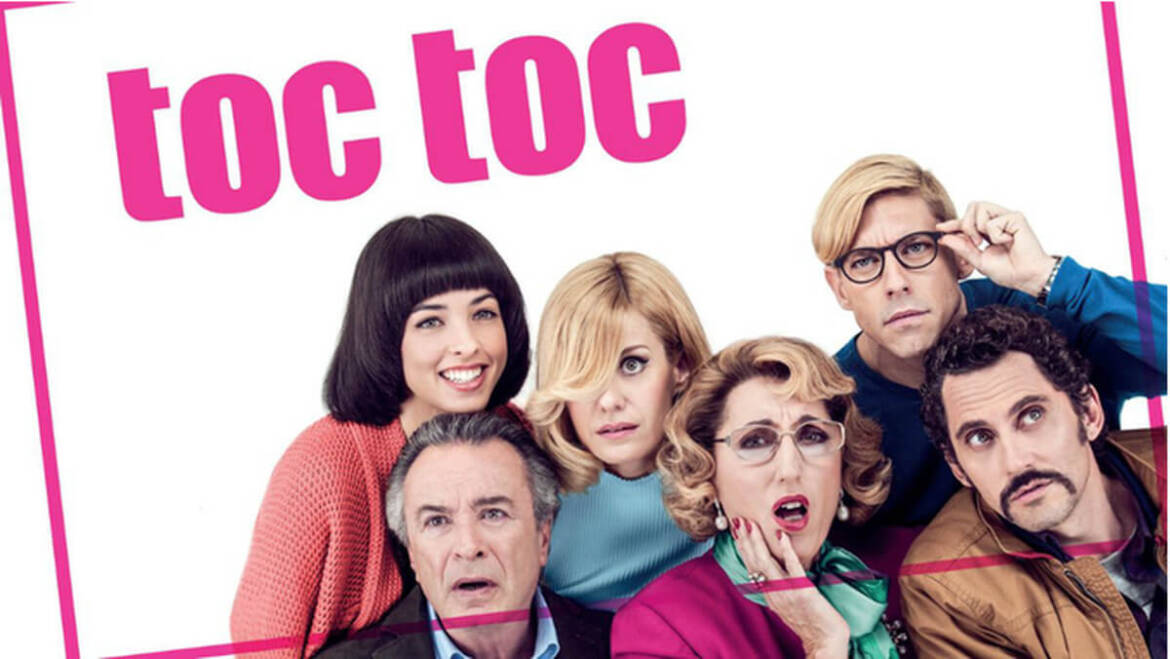 In the waiting room of an international well-known doctor expert in treatments for TOC (“Trastorno Obsesivo Compulsivo”; Spanish for “Obsesive Compulsive Disorder” or OCD) meet some people who by a malfunction of a new computer program have been dated the same day at the same time.
Blanca avoids touching people or surfaces and if unavoidable uses antibiotic wipes or washes her hands. Ana Maria has verification OCD wherein she repeatedly checks the faucet, her keys, etc. Emilio is an arithmomaniac with diogenes syndrome who crunches numbers and hoards. Otto compulsively organizes and avoids stepping on lines and cracks. Lili has echolalia and palilalia wherein she repeats phrases others say as well as her own. Lastly, Federico has motor tics, copropraxia and coprolalia and makes obscene gestures and utters vulgar phrases.

While waiting for the doctor to arrive they get to know each other and, finally, decide to do their own group therapy session.