HOW YOU CAN TYPE SPANISH SYMBOLS ON YOUR COMPUTER 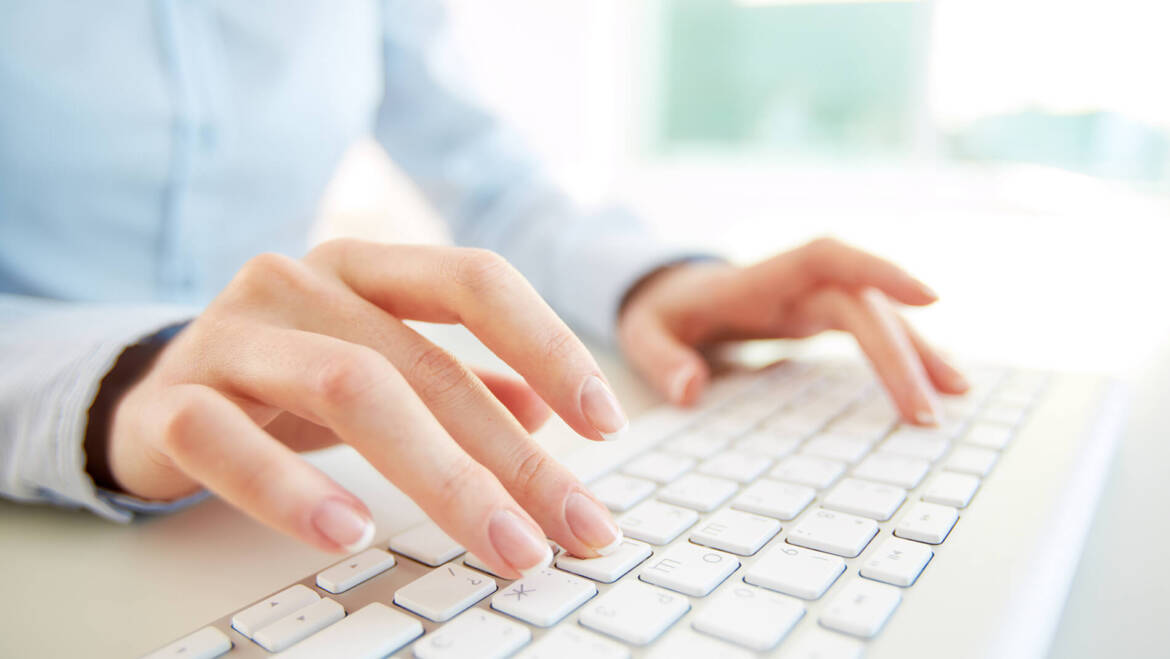 You’ve just started learning Spanish and it doesn’t seem as difficult as you feared. Unfortunately, when you go to start typing out all of your amazing knowledge, you get frustrated by your keyboard. All those strange characters unknown in English may give you problems.

You should type: the letter ñ, vowels with graphical stress (á, é, ó, ú, í), upside down ¡ exclamation marks and ¿ question marks at the beginning of exclamation and question phrases.

Spanish Accents CapsLock is an ingenious, extremely lightweight little program from the work desk of Andrew Lu designed to allow Windows users to type characters with Spanish accents without having to switch their keyboards (either physical or software-wise) or memorize a boatload of ASCII codes. Spanish Accents CapsLock (which can be downloaded by clicking here) simply runs in the background and, with the program running, users can type the Spanish accented counterparts of members of the English alphabet by simply holding down Caps Lock while typing the respective character.

In addition, to prevent accidental toggling of the Caps Lock while it is in use, Spanish Accents CapsLock makes it so that you have to press the Caps Lock key on your keyboard twice in rapid succession to toggle the Caps Lock on or off.

Option 3: Use the United States – International keyboard layout for Windows

3. In the left pane of the window, click on Region & language.

4. In the right pane, locate and click on Additional date, time and regional settings.

5. In the right pane, under Language, click on Change input methods.

6. In the row that says English (United States), click on Options and then on Add an input method under Input method.

8. Click on ENG in the language bar in your computer’s system tray and then press the Windows Logo key + the Space bar as many times as it takes to select the United States – International keyboard layout.

Once you have added the United States – International keyboard layout as an input method and have also selected it as your current input method, simply typing normal English characters (such as a) while holding down the right Alt key on your keyboard (yes, only the right Alt key is going to work for this) will result in their Spanish accented counterparts (such as á) to be typed instead of the normal characters. If you don’t hold down the right Alt key, however, the normal character will be typed – this is how the US – International keyboard layout doesn’t interfere with normal English typing. [/vc_column_text][/vc_column][/vc_row]

IF YOU ARE WORKING FROM TABLET OR PHONE,

then you don’t need to install anything. Click on an ordinary English letter and hold it for a couple of seconds until additional characters appear. To “get” the letter ñ , click on the familiar Latin n . To print graphically stressed vowels, hold down the corresponding vowel. Look for inverted punctuation marks under the buttons ! and ?

Learn Spanish with Maestro24, change yourself and achieve your goals! Learning Spanish is your way to the next level!

Tags: HOW YOU CAN TYPE SPANISH SYMBOLS ON YOUR COMPUTER