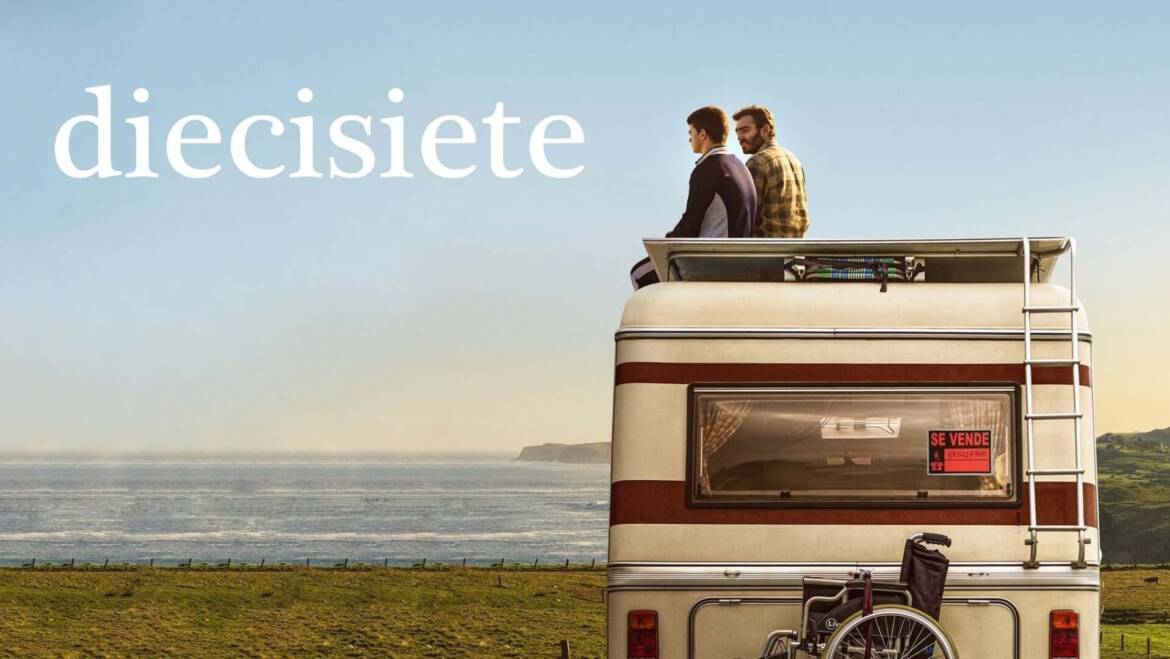 Hector lives in a youth detention center, because he has been caught stealing several times. He does not communicate with peers, deliberately escapes from the center in order to spend more time alone. From his relatives, he only has a sick grandmother and an older brother, whom he hates. After all, his brother handed him over to the police. One day, the dogs’ shelter went where the teenagers were with the purpose to take care of them and socialize better. Hector chooses a reserved dog, begins to train it, and becomes attached to it. They become friends. But the dog is adopted by a family…

Ismael, Hector’s older brother, has a difficult period in his life: he abandoned his girlfriend because she got pregnant, he’s ashemed because he lives in a RV truck without job. Moreover, he is informed from the youth detention center that his brother has run away again because of the dog! On the eve of coming of age! If he commits any crime or does not return voluntarily in the near future, he goes to real prison!

Ismael agrees to help his brother to find the dog. And he decides to show him how to solve problems in an honest and correct way, without crime.

This is a kind, sparkling comedy about true friendship, brotherhood, and courage. This is a movie about the quest in which the main heroes grow up and they regain their family ties.