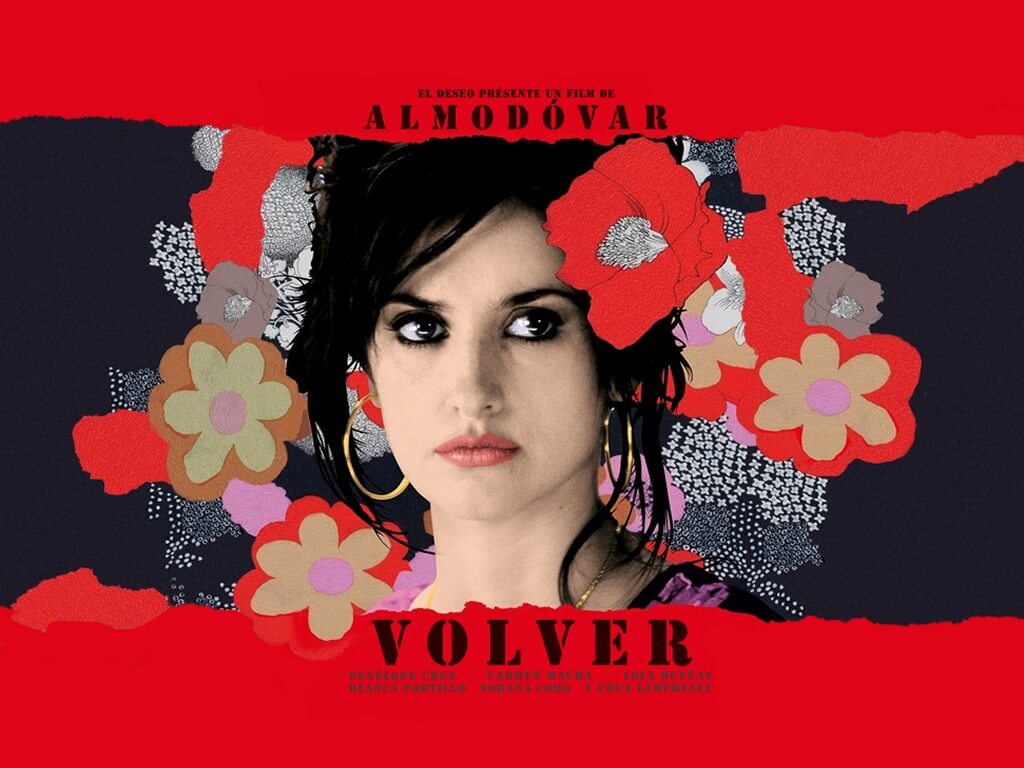 Volver premiered at the 2006 Cannes Film Festival, where it competed for the Palme d’Or. It received critical acclaim and ultimately won two awards at the festival, for Best Actress (shared by the six main actresses) and Best Screenplay.

Raimunda is an attractive young woman who lives with an unemployed husband and a beautiful daughter. The family sorely needs money, and therefore Raimunda has to work tirelessly. At first glance, everything is simple and banal. She got married too early and gave birth to a child, just after her parents had died in a fire.
There was no one to help, there was no time to learn. But why does Raimunda speak ill of her mother? Why does her blind old aunt keep the huge house in perfect order and think Raimunda’s mother is still alive? Why does Raimunda’s husband try to rape his daughter? All the terrible secrets of the family will be revealed … And the answer to all questions is hidden under the bed…