WHY IS IT SO DIFFICULT TO STUDY AND DO SPORTS 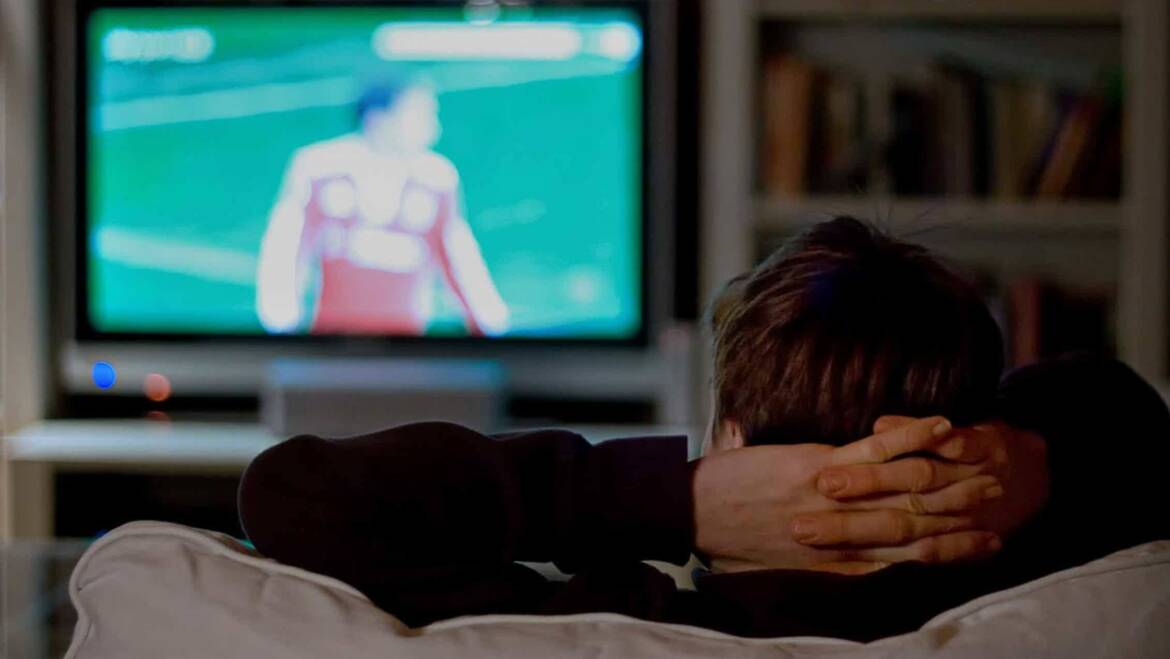 Neuropsychologists explained why you never did sports

To effectively resist the natural tendency of a person to do nothing, additional resources are required from the brain. An article by psychologists from the University of Geneva (Switzerland) was published in the journal Neuropsychologia.

Researchers descivered the reasons of the so-called “paradox of physical activity”. Many people, realizing the benefits of sports, buy subscriptions to fitness clubs. But in the end they never appear there and continue to lead unhealthy lifestyle. To understand what processes occur at the neuronal level, scientists using the electroencephalography method observed the electrical activity of different parts of the brain of 29 young people. Some of them led an active lifestyle, and some preferred to lie on the couch, but wanted to become more athletic.

During the experiment, the participants had to control a man on a computer screen, who either went in for sports or got seated, for example, in an armchair. The participants were required to move the little man from picture to picture. At first it was necessary to select only “active” images and make the man move, and skip “seated” images, then vice versa.

The researchers found out that participants’ reaction rates to different types of pictures varied – they chose “active” pictures faster than “seated” pictures. In addition, the participants tried not to dwell on the “seated” images when they had to be selected. As the lead author of the study, Boris Cheval, explained, there was an awareness of the benefits of sports and the intention to do it. This is why the participants subconsciously tried to resist their natural tendency to laziness and instinctively tried to avoid “sedentary” pictures.

Observations of the electrical activity of the brain showed that in a situation where the participants had to choose “seated” pictures, they sharply activated two zones of the frontal cortex. These departments of the brain are responsible for the struggle between mind and feeling, as well as the ability to suppress natural tendencies.

“This means that the brain has to use more resources to switch the body from inactive to physically active behavior than continue to follow the inherent nature of the predisposition to minimize effort,” explained Cheval. “The tendency to make as little effort as possible was inherent in man in the process of evolution. Saving resources increased the chances of survival and procreation. However, in the modern world, such optimization of energy is no longer relevant”.

Studying a foreign language, you not only get accustomed to a more active life position, you gradually learn to achieve your goals, become more effective and organized. When you see the achieved results, the brain more easily allocates energy for what you have planned, and the whole life becomes better and more interesting. Learn foreign languages and do sports! And Maestro24 will help you!

Tags: WHY IS IT SO DIFFICULT TO STUDY AND TO DO SPORT