6 MYTHS ABOUT THE BRAIN, WHICH YOU STILL BELIEVE IN VAIN 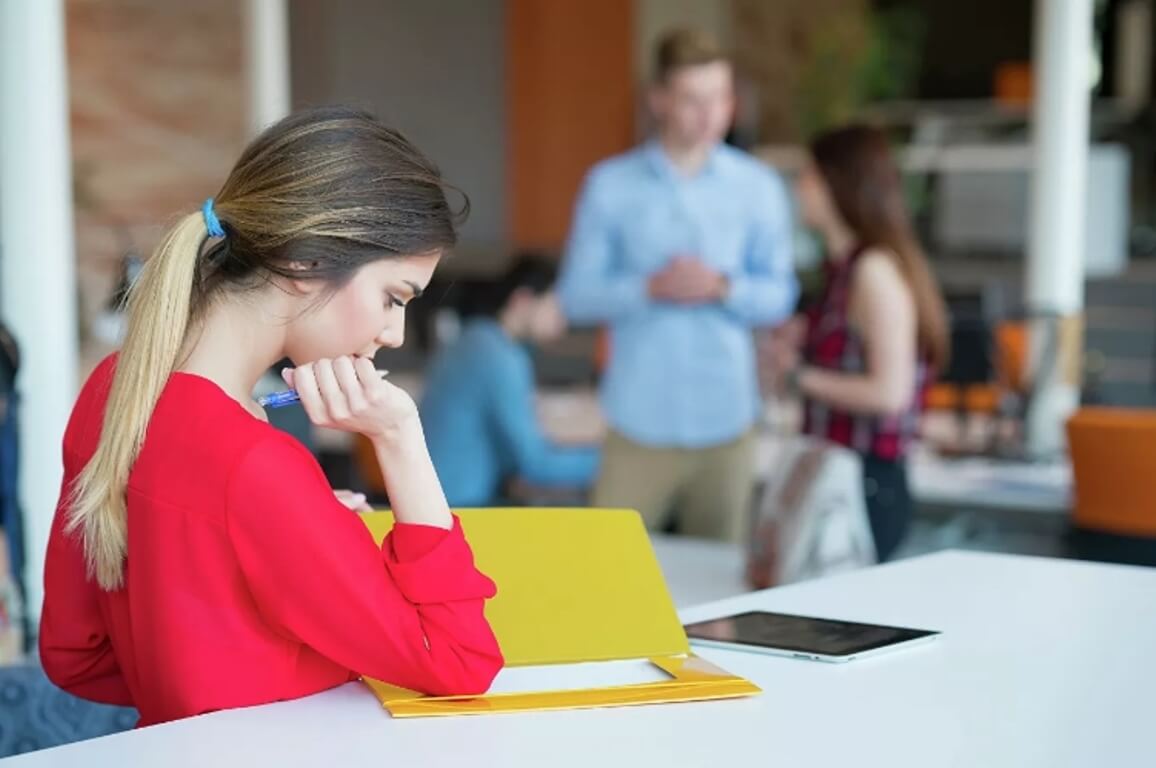 A person uses only 10% of the power of the brain

This myth appeared at the beginning of the last century. It is believed that psychologist and philosopher William James wrote about this for the first time in the book “The Energies of People”. The scientist stated: “We use a small part of our possible mental and physical resources.”
This statement is only partially true. You don’t really use 100% of your brain at any given time.
Scientists did not find a single part of the brain that does not have some function. “A detailed study of the brain did not reveal ‘non-working’ 90 %” writes Dr. Rachel K. Vreman in her study.
Even when you are not thinking about anything, there are many departments in the brain that keep the body running. “You use 100% of your brain during the day,” says John Henley, a neurologist at the Mayo Clinic in Rochester, Minnesota.

One of the hemispheres of the brain dominates

It is generally accepted that creative people have a more developed right hemisphere, and individuals with an analytical mindset have a more developed left hemisphere.
Neuroscientists have found out that this is not true. Scientists have conducted research using functional MRI, which measures brain activity. They examined more than a thousand people: none of them had one of the hemispheres prevailing over the other.
Both parts of the brain of healthy people work the same way.
However, it is true that the hemispheres are responsible for different functions. The right side of the brain is more associated with imaginative thinking, creativity and intuition.
On the contrary, the left side is more responsible for logic. It is responsible for reading, speaking and computing.

Many people believe that listening to Mozart increases IQ. This misconception is based on an experiment in which 36 students were asked to listen to the composer’s sonatas before taking an IQ test. After that, the participants allegedly improved their results by 8 points.
Subsequently, scientists have refuted these results. They looked at 40 studies on the subject and found that none of them were able to reproduce the results of the original experiment. Only a single work in 1993 showed that listening to classics improved spatial thinking – but only for 15 minutes. This is not enough to draw a conclusion about any effect of classical music on the work of brain.

Nerve cells do not regenerate

You are supposedly born with a given number of neurons, which die over time, and new cells are not formed. Previously, scientists themselves adhered to this theory. This was due to the fact that neurons really cannot reproduce.
However, they can be formed from stem cells, and this process is called neurogenesis. Researchers have found at least one part of the brain where this happens – in the hippocampus. The work of this subcortical structure is related to learning, memory and emotion. Even in old age, the brain still produces 700 new neurons in the hippocampus a day, according to Swedish study of 2013. Scientists continue to search for new brain departments where neurogenesis occurs.

The brain of adults does not develop

Until the 1960s, researchers believed that the structure of the brain only changed during childhood. If this were true, then the brain would not be able to recover from injury or illness. However, even those people who have had a part of their brain removed continue to live full lives. This is due to a special property – neuroplasticity.
Thanks to that, the brain builds new neural pathways and changes existing ones. This is not a spontaneous process, it develops under the influence of stimuli: physical or psychological trauma, the emergence of a complex problem, learning. Neuroplasticity is clearly seen in taxi drivers, who have an enlarged part of the brain responsible for spatial orientation.
The more new sensory experiences you have, the more your brain changes.
Neuroplasticity is used to treat patients with stroke.
Their brains are constantly loaded with new impressions using various rehabilitation methods. As a result, the brain regains lost functions.

By the way, when studying foreign languages, the brain forms new neural connections. It helps to improve memory, helps to prevent or delay Alzheimer’s disease, and helps to solve problems at a more rational level. Expand your picture of the world, break the glass ceilings, improve, learning one of the most beautiful and most straightforward languages in the world! Spanish with Maestro24 is the next level!

Tags: 6 MYTHS ABOUT THE BRAIN