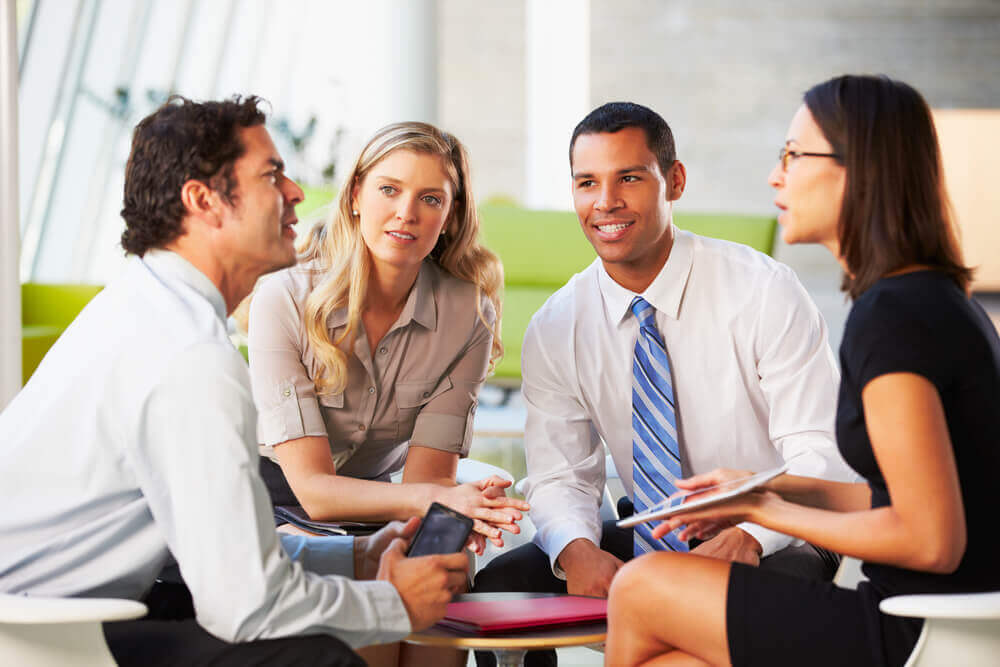 Opinion of an English-American literature translator

Knowledge of a foreign language affects the breadth of thinking. In addition, people who study it, are more sensitive to their native language and to literature. After all, the language is often taught not only for a practical purpose, also in order to read and communicate.

It also has a positive effect on mental abilities. Languages are necessary for those who are engaged in science, since many materials are now not translated, and they have never been fully translated.

Of course, there are people who are not very capable of foreign languages but there is not completely incapable. If you don’t know languages, that limits your knowledge in general including  social and scientific subjects. In other words, it makes a person more limited. Over the past 20 years people have begun to learn more languages and have become involved in a wider range of information. You definitely get a lot more information about life if you know languages.

We all exist in the same world, and a foreign language introduces us to other civilizations. These acquaintances do not take place by someone else’s selection: people begin to navigate in what they want to know. It is impossible to cover everything with translations, so you need to know some things in the original statement. People who study literature will be able to compare what they read in a foreign language with what they read in their own languages. This expands the range of knowledge. So, it would be possible in any area.

Of course, with some effort, any text can be translated. But in the world there are many concepts that we do not have. Some words first come into another language in the form of barbarisms, and later become a part of it, as a result become expanded.
You can take any scientific dictionary, and you will see how many words are simply borrowed. It seems to us that the word “influence” has always been in the language, but in fact it is a copy of the French “influence”. If you stop for a second, you will see how many foreign words exist. Everything can be translated, but concepts from some languages ​​constantly get into the others.

European languages absorbed a huge number of Latin and Greek words. Usually we do not even suspect that some element of the language is actually a Greek loan, but in Greece, as soon as you learn to read the letters, you instantly begin to understand the signs. Languages drag words from everywhere: Celtic, Saxon, French, Danish, Dutch. We simply no longer notice that there are words of foreign origin. “Atom”, “crisis”, “cafe”, “poltergeist”, “safari”, “shampoo”, “punch” – all these are also foreign words. If no one knew foreign languages, we simply would not have these concepts.

Expand your picture of the world, break the glass ceilings, improve, learning one of the most beautiful and most straightforward languages in the world! Spanish with Maestro24 is the next level!