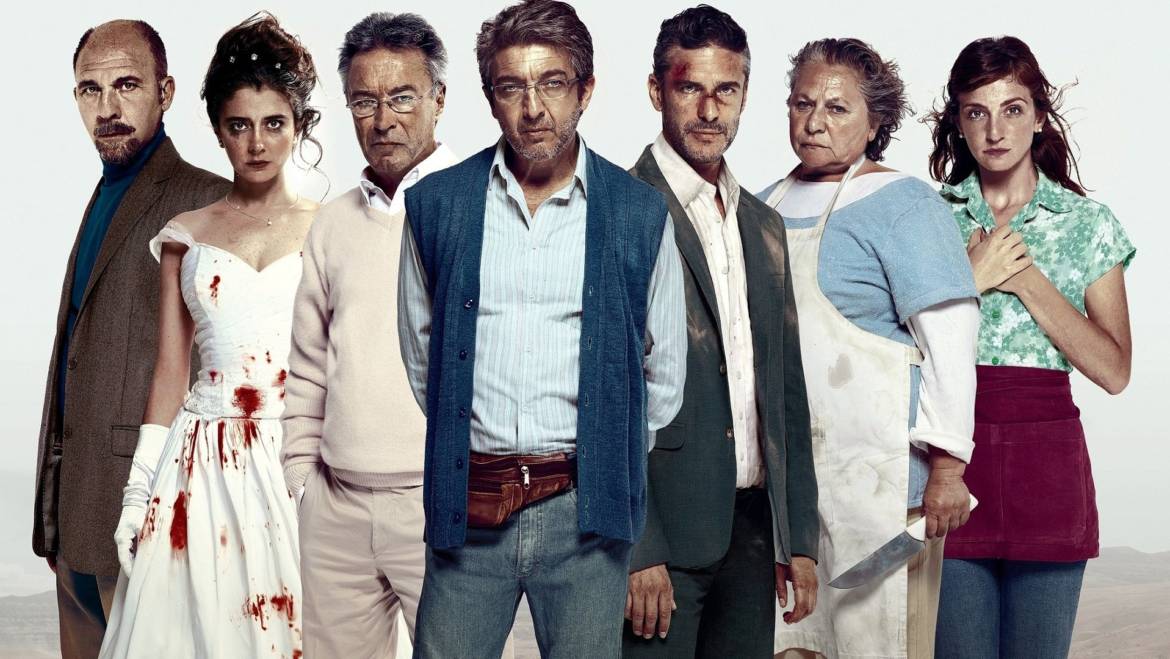 Complex aspects such as inequality, injustice and scorching demands of the chaotic world in which we live, cause many people to become stressed or depressed in an exorbitant and alarming way. Some of them explode with unimaginable consequences, so this movie is about them. Vulnerable to a reality that suddenly becomes altered and unpredictable, the characters of ”RELATOS SALVAJES” cross the thin border that divides the civilization of barbarism with shades of black humor and realities that surpass fiction such as: a loving betrayal, the return of a repressed past, or the violence contained in a daily detail; these situations are presented to each one of them to drive them to the vertigo of losing their temper.