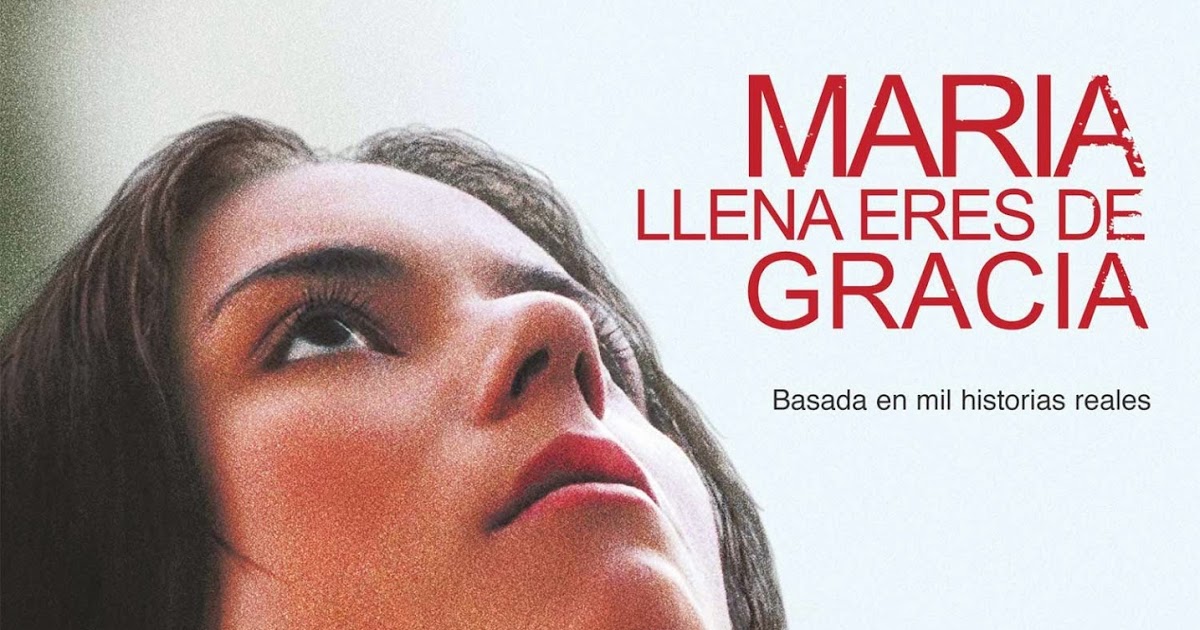 Maria is a 17-year-old Colombian girl who lives with her mother, sister with her son in a very small house in a village far from the capital. She works in a rose factory, removing thorns and preparing the bouquets, in a very harsh working conditions. Drowned by the pressure of family, work and daily life in her village, Maria decides to try her luck in Bogotá. There she ends up becoming part of the dangerous and ruthless business of international drug trafficking, hired as a “mula” to carry drugs lodged in her stomach to the United States. Once things get complicated and one of her friends dies getting rid of one of the drug nuggets she carries in her stomach. Mary flees and has to face the difficult decision of what to do with her life and that of the baby she expects.