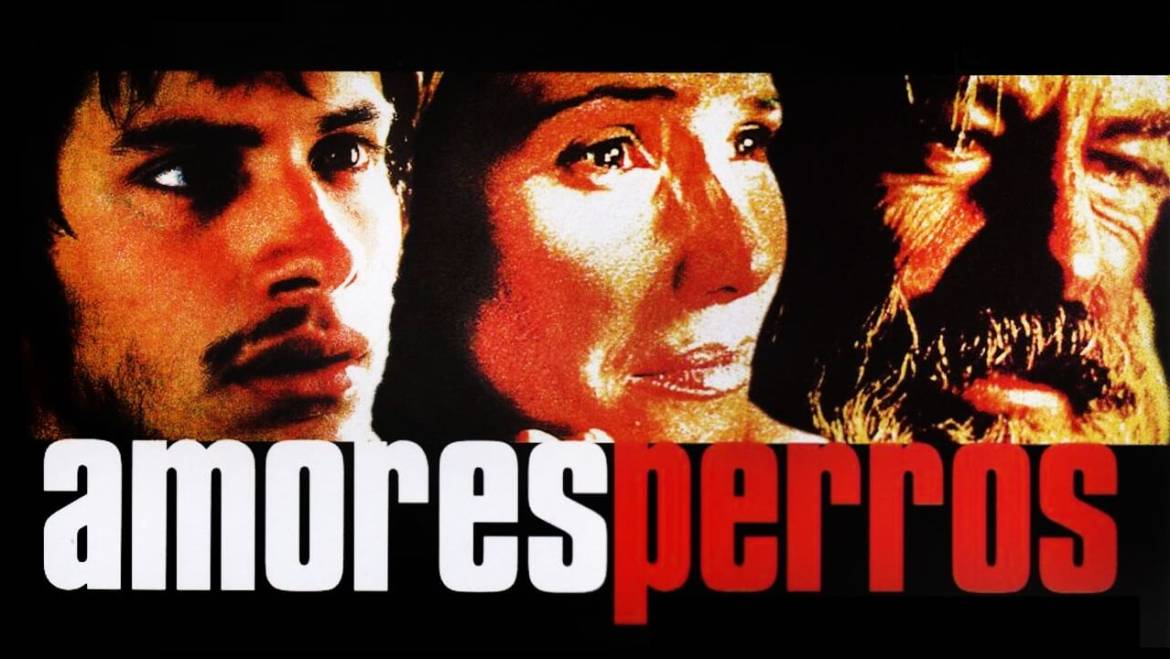 Amores perros was nominated for the Academy Award for Best Foreign Language Film in 2000 and won the Ariel Award for Best Picture from the Mexican Academy of Film.

Three interconnected stories about the different strata of life in Mexico City all resolve with a fatal car accident. Octavio is trying to raise enough money to run away with his sister-in-law, and decides to enter his dog Cofi into the world of dogfighting. After a dogfight goes bad, Octavio flees in his car, running a red light and causing the accident. Daniel and Valeria’s new-found bliss is prematurely ended when she loses her leg in the accident. El Chivo is a homeless man who cares for stray dogs and is there to witness the collision.