WHY IS SPANISH IMPORTANT IN THE WORLD? 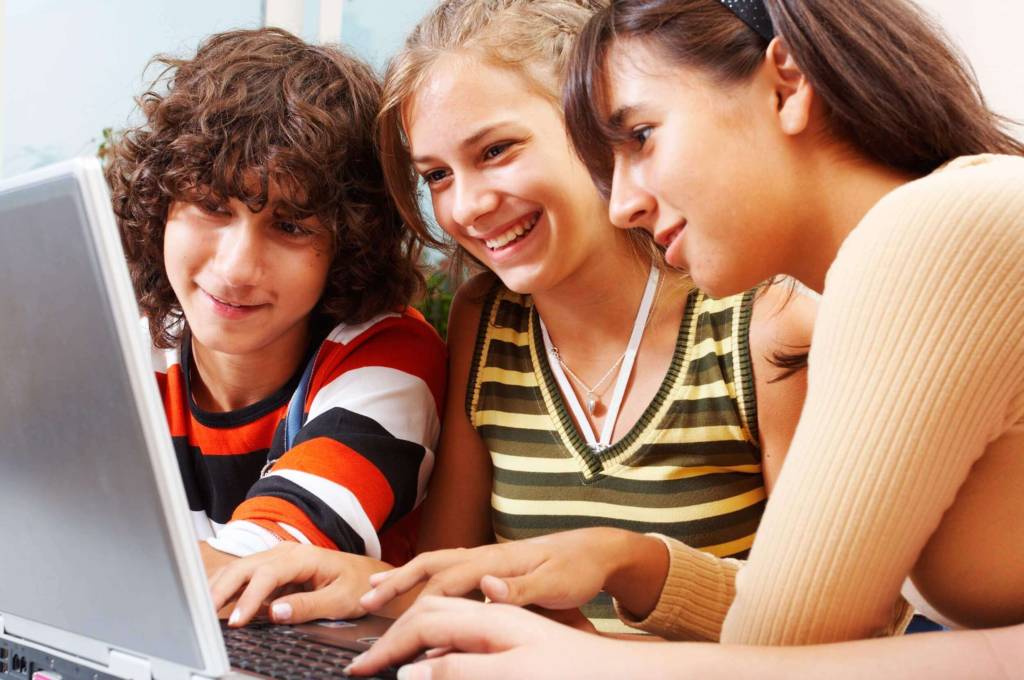 These are just some of the reasons why the Spanish language is important worldwide:

Spanish is the third most spoken language in the world, after Mandarin Chinese and English. Almost 470 million people have it as their mother tongue and if that count includes native speakers, those with limited competence and students of Spanish as a foreign language, the figure exceeds 548 million. Spanish is an official and vehicular language in 21 countries of the world. In addition, as the ‘Atlas of the Spanish language in the world indicates’, it is a geographically compact language, since most Spanish-speaking countries occupy contiguous territories. This gives the Hispanic territory a very high degree of communicativity.

Spanish is the third most used language on the Internet and the second most used in the two main social networks in the world: Facebook and Twitter. In addition, the use of Spanish on the Web has experienced 807.4% growth between 2000 and 2011, and of the 285 languages ​​in which Wikipedia content is currently published, Spanish occupies fifth place in terms of number of visits.

The Hispanic population of the United States currently exceeds 50 million people, a fact that is not negligible considering, above all, that the US Hispanic community is the fourteenth economic power of the world and the Hispanic purchasing power is doubled every decade in this country.

Tags: Spanish in the world