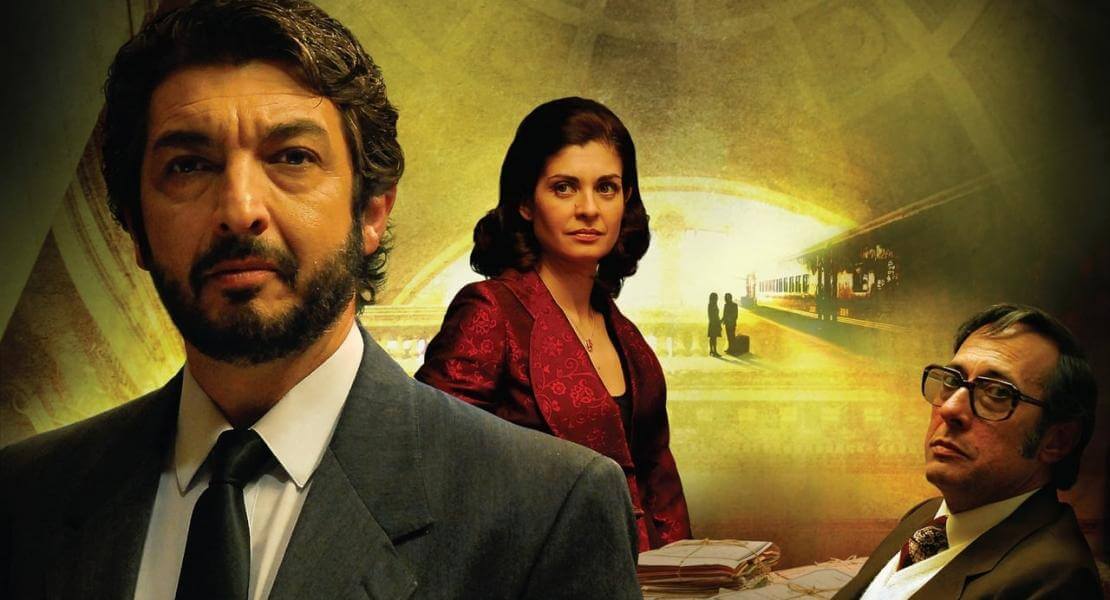 The film received awards in both Hollywood and Spain, notably the Academy Award for Best Foreign Language Film at the 82nd Academy Awards, making Argentina, with 1985’s The Official Story, the first country in Latin America to win it twice. Three weeks before, it had received the Spanish equivalent with the Goya Award for Best Spanish Language Foreign Film. At the time of its release, it became the second highest-grossing film in Argentine history, surpassed only by 1975’s Nazareno Cruz and the Wolf.
In a 2016 poll of international critics for the BBC’s 100 Greatest Films of the 21st Century this was voted one of the 100 greatest motion pictures since 2000.

Benjamin Esposito has just retired from a lifetime as an employee in a Criminal Court. Obsessed with a brutal murder thirty years earlier, in 1974, he decided to write a novel about the case, of which he was a privileged witness. But Esposito doesn’t write because he does. He writes for a woman he’s been quietly in love with for too long. A woman who shared that story with him. Things are less simple than Esposito wanted to imagine. Remembering will change your vision of the past, your actions, your decisions and your irreparable mistakes.