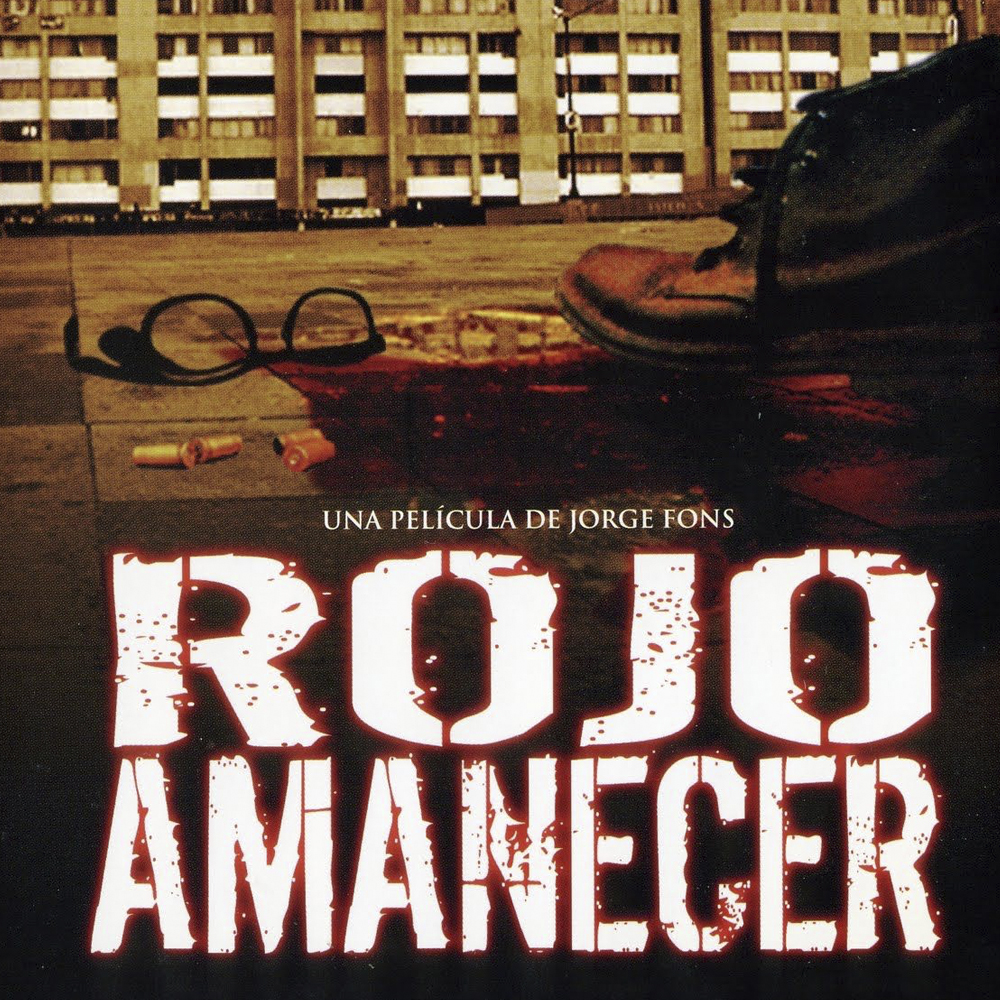 October 2, 1968 in Mexico City, there’s only ten days for the Olympic Games and a small student’s revolt has turned into a major political turmoil. A meeting will be carried out that day in Tlatelolco (the largest housing complex in the city) and the situation is extremely tense. A typical middle-class mexican family (living in Tlatelolco) will be tragically involved in the events, when the meeting is brutally interrupted by the army and hundreds of people are killed in the square in front of their apartment building.