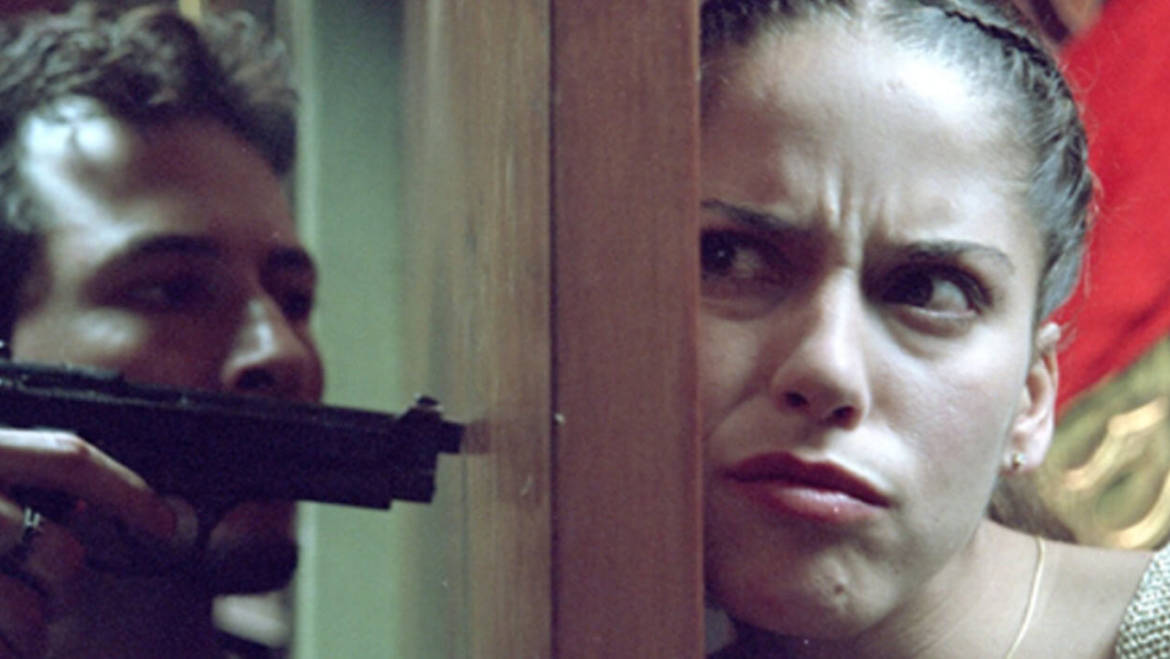 Two kidnappings, where the abductees intersect, that is to say who has one must have another, are the trigger of this black police comedy of entanglements, built from the perspective of each of the characters involved directly or indirectly in the case. An entrepreneur, the daughter, the boyfriend, the friend, the employee, the friend of the daughter, the boyfriend of the friend and a myriad of characters taken to the wrong place recreate witty, pleasant and very amusing situations. A good opportunity to see one of the best comedies that Mexican cinema has given in recent years.